Every year, the public is invited to visit some of the most beautiful creeks and waterfalls in the Poconos during Brodhead Watershed Association’s annual Ramble. This year, the pandemic has pushed the Ramble online. Come along with us for a hike (via video) to Indian Ladder Falls  – a virtual peek at Skytop Lodge’s private lands. 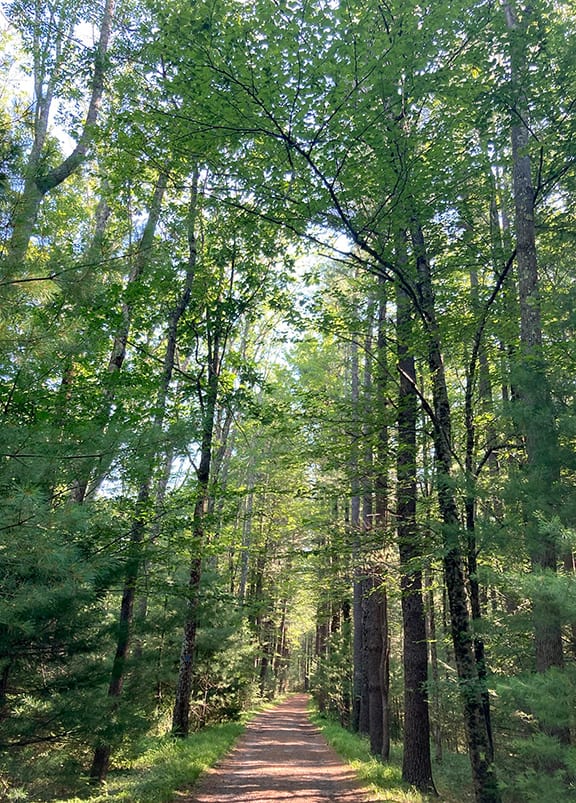 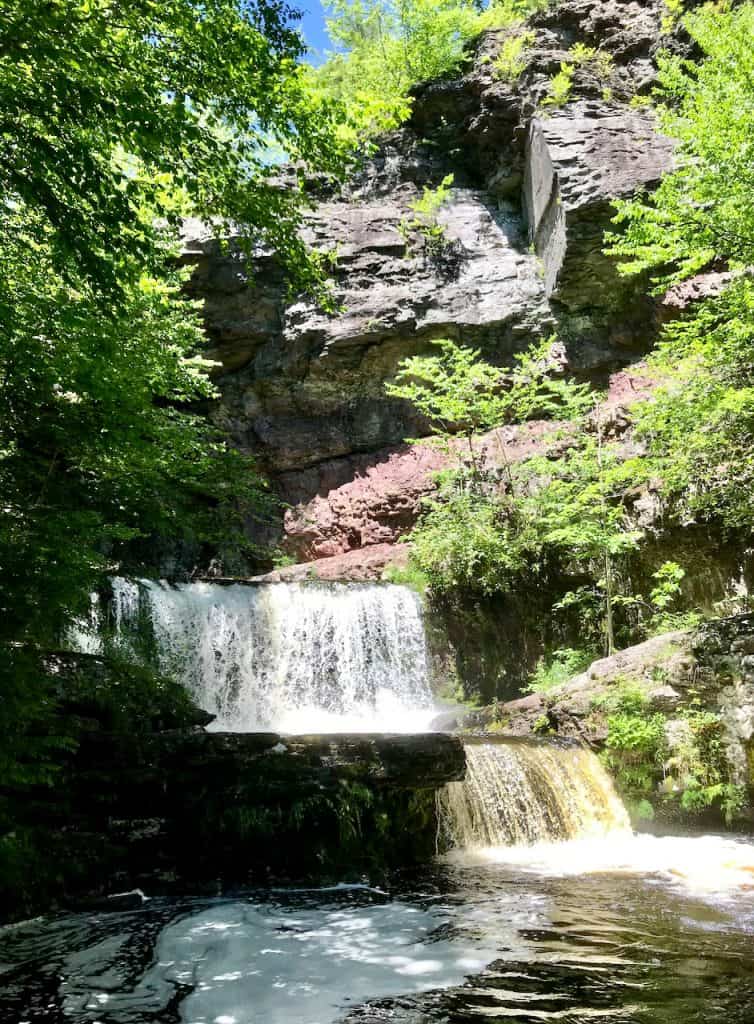 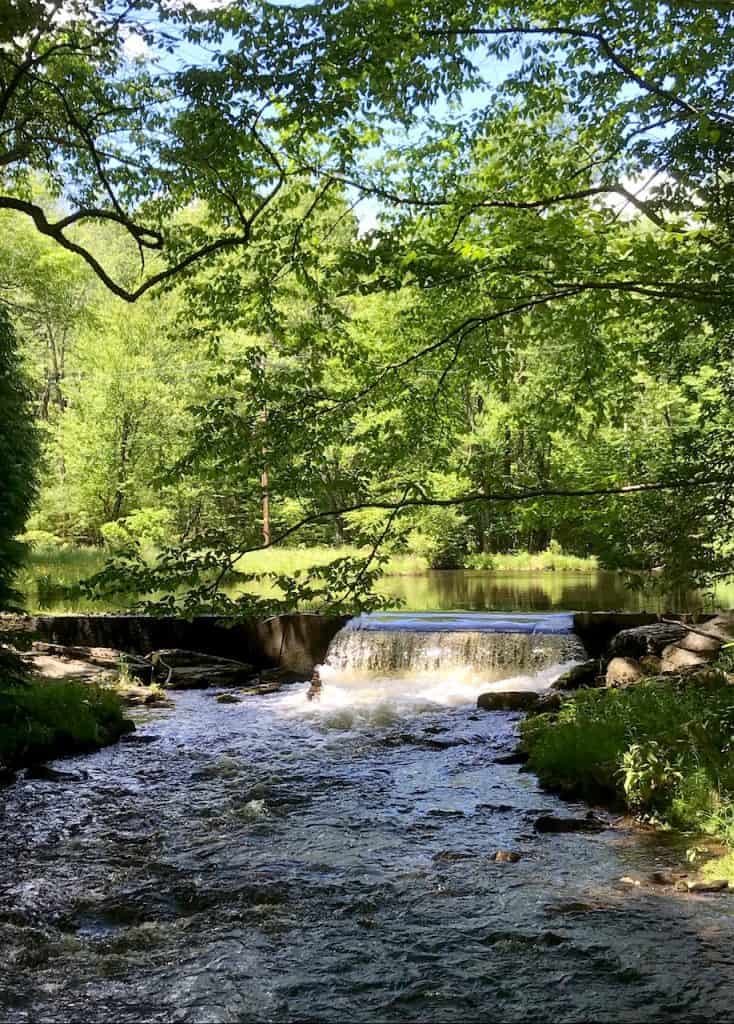 The tree in front of me didn’t look much like the regal, arching trees that once lined main streets across America. But naturalist Rick Koval assured me that, yes, this tree along a Skytop trail was an elm.

“It’s here because it’s alone,” Rick said. “Isolation saved it from the fungus that has killed elms by the millions.”

Rick is leading me on a hike that would have been part of the annual Ramble organized by Brodhead Watershed Association. The yearly creek tour puts pure, safe drinking water front and center, as people “ramble” along some of our area’s pristine creeks and streams. The pandemic changed those plans for 2020, and the event has been rescheduled for next year. Normally off limits to all but guests of Skytop Lodge, several of the private trails at Skytop will be open to Ramble participants in 2021.

Rick and I are headed toward Indian Ladder Falls, on a wide path that has taken us through a cool grove of tall white pine trees, a soft cushion of needles underfoot. The piney smell of the air rewards your every breath. The Leavitt Branch sparkles and burbles along the path as Rick shares his incredibly deep knowledge of the natural world.

Near the elm, Rick points to a freestanding fungus, a giant oak polypore, which he says will grow to four feet if left undisturbed. We’ve already seen dozens of ganoderma tsguae, another polypore fungus, growing from downed, decaying hemlocks. Its common name is hemlock varnish shelf. When you see its shiny mahogany finish, you’ll know why.

A tiny orchid, some of the largest rhododendrons in Pennsylvania, a state-listed champion mountain maple tree, a rare native plant called white twisted stalk, and striped maples are some of the other plant wonders we’ve seen. We’ve passed a porcupine den and 400,000-year-old boulders, and now the rock walls are rising around us, a narrow box canyon filled with the sound of falling water.

Indian Ladder Falls has been a destination for humans since long before Europeans arrived on this continent. Rick has found artifacts nearby of Lenni-Lenape and other Woodland Indians. Three tiers high, the falls cascade to a rock pool and into the Leavitt Branch, headed toward Brodhead Creek and the Delaware River.

Like almost all of the creeks that are the headwaters of the Brodhead, the Leavitt Branch rises in swampy wetlands and bogs high on the Pocono Plateau. The sponge-like, “hydric” soils and water-loving plants of the wetlands regulate water naturally and keep it pure, and also protect against flooding, while feeding the seeps and springs that create beautiful trout streams like this one.

As Skytop’s professional naturalist, Rick has other things to do with his day — hikes are planned for guests of the lodge, and he has work to do in the butterfly house. Leaving this cool, magic place of rushing water isn’t easy. But I hope to be back a year from now on the Ramble, and I hope to see you there.

Naturalist Rick Koval and BWA’s hike leader, Carol Hillestad, are your guides for this virtual visit to the falls. Thanks to Skytop Lodge and Tom Gregory of Pocono Mountain Visitors Bureau for making this possible. The hike series is administered by Brodhead Watershed Association and supported by a grant from the William Penn Foundation.

COMING IN 2021: IN-PERSON RAMBLE AT SKYTOP

For 2020, BWA partnered with Skytop Lodge for the event, scheduled for early August. Because of the pandemic, the event has been postponed until summer 2021. Mark your calendar, and plan to join us in person as we explore Skytop’s natural beauty along the Leavitt Branch of Brodhead Creek.

Please be responsible: Skytop land is private and patrolled, and trespassing is illegal.

These businesses have generously supported BWA’s annual Ramble. Thank you! 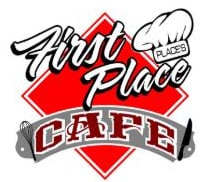 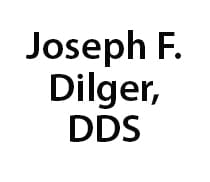 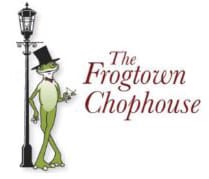 Email info@brodheadwatershed.org or call 570-839-1120 for information.

Thank you to Our Partners

Learn how to participate in our Environmental Partners Program here.